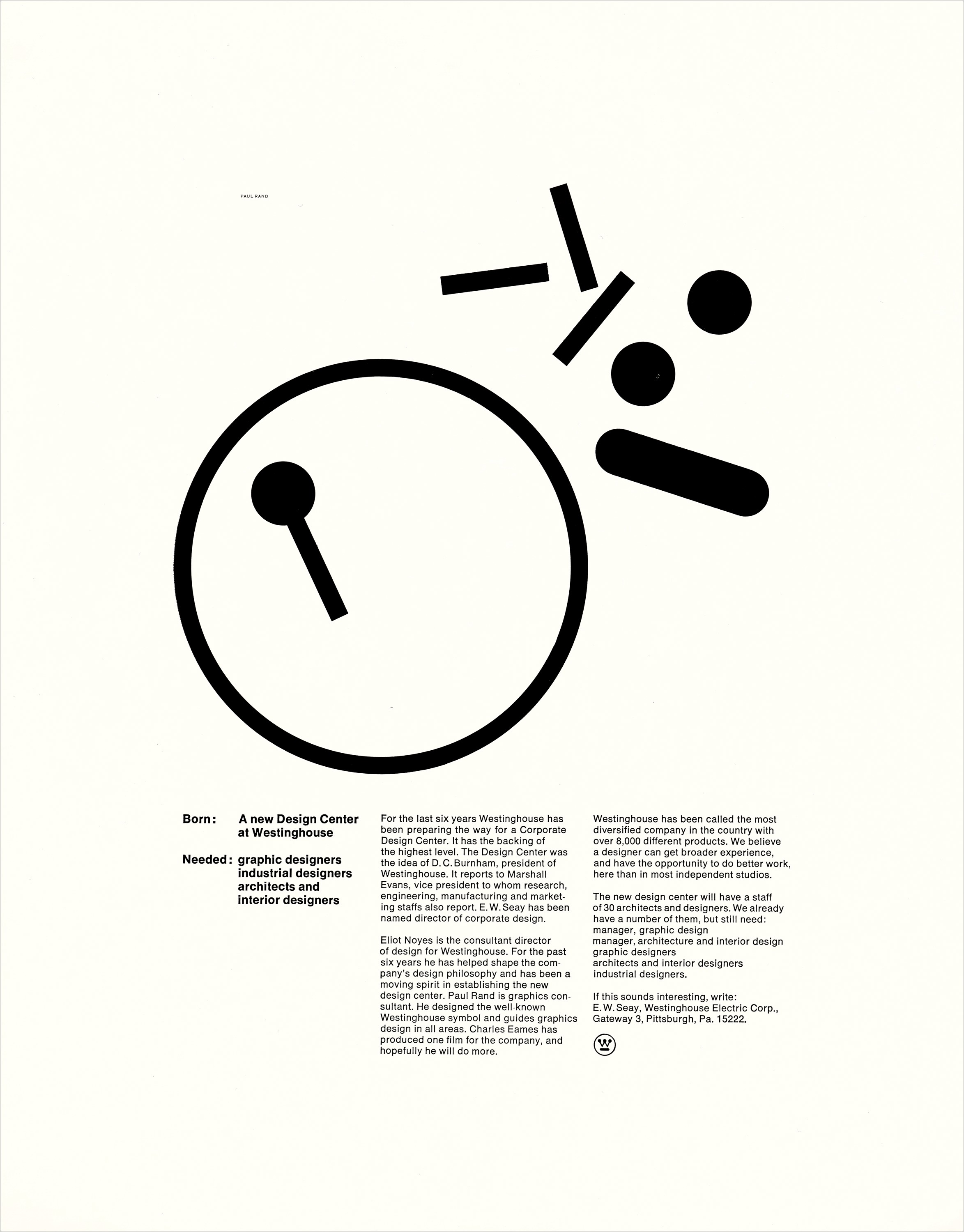 Bruno Munari said that “A designer is a planner with an aesthetic sense.” And although today this seems obvious to everyone in the industry, he made this point back in 1968. That’s what I call a visionary. 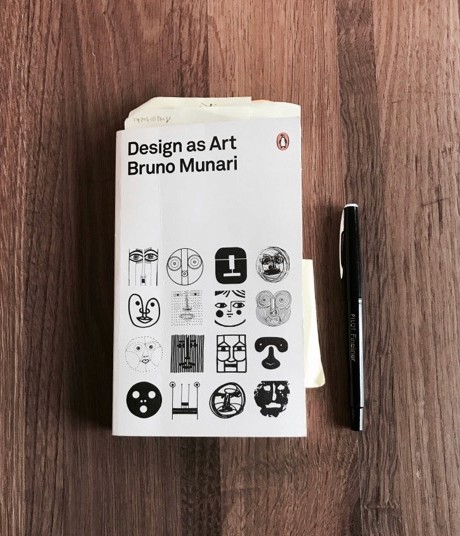 My copy of Bruno Munari’s Essential “Design as Art”

Munari moves away from the idea that designers are only focused on making something aesthetically appealing; instead, he sees design as a way of organizing something in such a way — whether that’s a street, a building, or a website — that people are able to interact with it fluently.I believe that we, designers, live now more than ever, in a “designer bubble.” We think everybody thinks like us, that everybody likes nice typography or minimalistic design when the reality is different. The reality is that we produce work and then people decide whether to adopt that work or not. That’s why we need to understand what the touchpoints are that make a person, or a user, come back to a service. It’s important to think from the perspective of people who are not designers because they can give us a real sense of how a product is used and perceived. For example, I sometimes ask my grandma what she thinks of a website or a magazine because her feedback is refreshingly unfiltered. She hasn’t been to art school, she obviously doesn’t read Medium posts like this one. Yet she, and others outside the design world, are the ones that interact with our work daily. Besides understanding why people use our service, it’s important to understand the society in which our designs live, because people’s opinions and preferences are shaped by this cultural context. This is why I think we have an opportunity to stop focusing exclusively on design and start thinking of a brand as a whole. This idea of moving beyond design is not exactly new. For example, Paul Rand, a designer I admire deeply, was hired by IBM to work on their branding. Paul Rand understood how important it is to look outward. At that time, computers were as big as a room, they were not present in our everyday lives. Back then people were scared that machines were going to take over from humans. 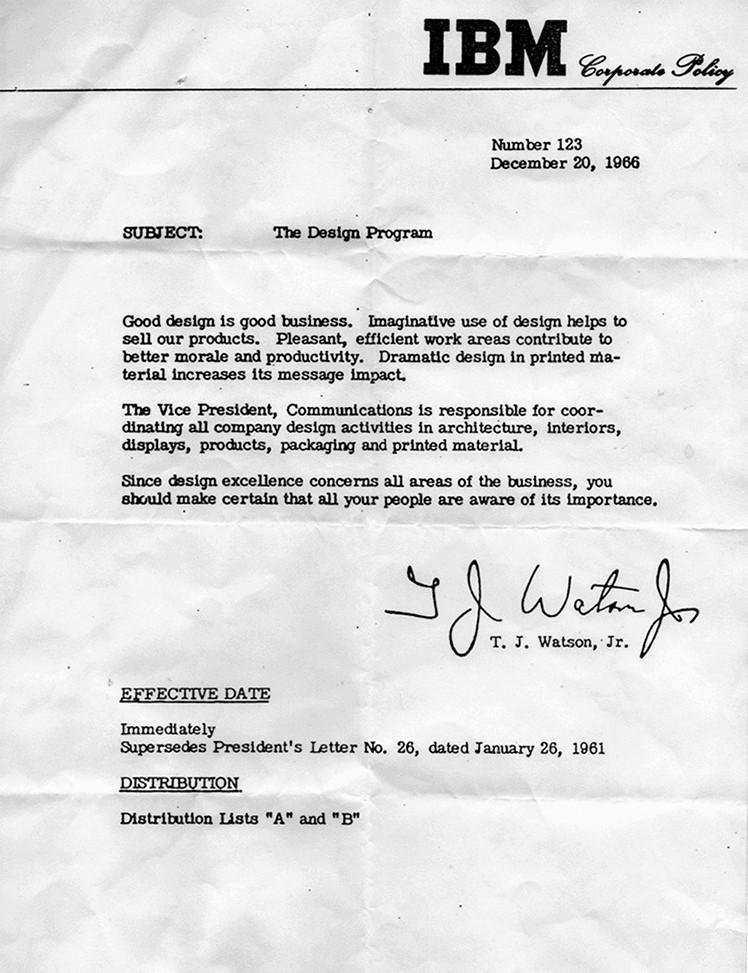 Paul Rand understood this sentiment and translated it to IBM’s brand. He recast IBM as a company not only about computers and managed to induce an emotional response. For IBM, he created designs that, as he put it, “make your mind smile.” By doing this he built a strong connection with people and changed their perspective on computers and technology in general.

Another great example is Saul Bass’ pitch for AT&T’s new logo. In this video, he explains cleverly why the company needed a redesign.AT&T Archives: Saul Bass Pitch Video for Bell System Logo Redesign 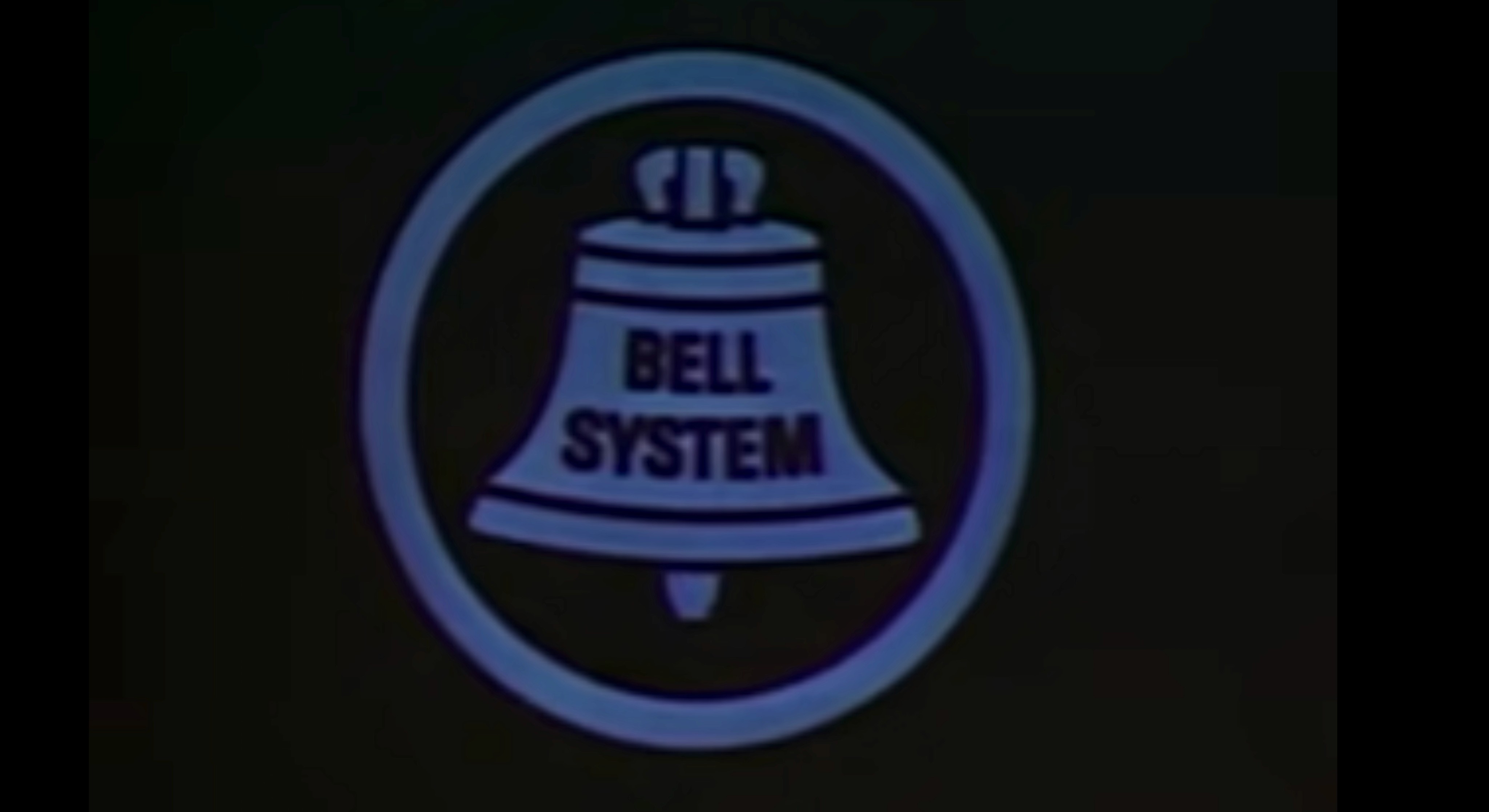 When AT&T started, there were only a few signs in the streets, but by the time Saul Bass was asked to renew the brand, people were being bombarded by imagery from the moment they woke up. So he made the case to simplify the logo — and he created the iconic design with just one bell, very flat and simple. These examples show that everything starts with society. Design doesn’t exist in a vacuum. Both IBM and AT&T connected with the sentiments that were around them at the time. So, as a brand, you have to look at society and ask yourself if your company reflects that society. This is exactly what we aim to do at WeTransfer, not only with our recent rebranding and redesign but as a company that’s embedded in the creative community in all its aspects.I think of our approach of embedding ourselves in this creative world as “the gezellige approach.”Gezellig is a Dutch word. Its concept is very difficult to translate in another language, but it is very recognisable when you experience it. This intrigues me; how can you feel something that is at the same time very difficult to describe?Wikipedia has explained it like this:“[Gezellig], depending on the context, can be translated as convivial, cozy, fun, or nice atmosphere, but can also show someone belonging, time spent with loved ones, the fact of seeing a friend after a long absence, or the general togetherness that gives people a warm feeling. The only common trait in all descriptions of gezelligheid is a rather general and abstract sensation of individual well-being that one typically shares with others. All descriptions involve a positive atmosphere, flow or vibe that colors the individual personal experience in a favorable way and in one way or another corresponds to social contexts.”As a Spanish designer living in The Netherlands — the WeTransfer HQ is located in Amsterdam — I hear about gezellig every day; it’s something Dutch people are very conscious of. It is something they care about and facilitate as much as possible. This is reflected in the way we’ve always tried to make our users feel at home. You could see it as a kitchen. Instead of inviting someone over for dinner and the food is ready as soon as they arrive, we invite our users to prepare the meal together. We make the pizza dough, and the users bring the toppings; whether that’s a creative displayed on our wallpapers, or someone transferring a file to a friend. It’s about asking the question — how do we connect all the elements that makeup WeTransfer under the same vision? Everything is connected by the sentiment of the brand. Whether that’s the animations that greet you when a transfer is finished, a tweet from our support team to help you out with an issue, our wallpapers studio customizing ads that work for clients and users, or our curation teams selecting creative work to inspire you or our Plus team helping you personalize your profile. That is how the gezellig approach works: it is in these small interactions that make up the experience for our users and hopefully give them that gezellig feeling we aim to achieve.